Is the Silver Crystal the Philosophers' Stone?

The philosophers' stone - also known as the elixir of life - is best known for its purported ability to change base metals like lead into gold or silver. It's also believed to have the ability to cure all illnesses, prolong life (possibly granting immortality), revive dead plants, and create clones or homunculi, among other things.

1. Usagi Tsukino's very name, obviously, is a pun on tsuki no usagi - the rabbit of the moon, who, in many versions of the story, spends his time making the elixir of life.

3. In the manga, we see the Silver Crystal revive dead plants and heal sick and injured people.

4. It is perhaps the most popular fan theory that Queen Serenity created Princess Serenity as a clone or some sort of homunculus, thus explaining away the lack of a father character.

Furthermore, the magnum opus - the process of creating the philosophers' stone - involves at least four stages, each associated with a color (black, white, yellow, and red; sometimes other stages involving green, hyacinth blue, or the rainbow colors of a peacock's tail, are also mentioned). This is fairly suggestive of the anime's Rainbow Crystals arc.

Based on the evidence, I'd say the philosophers' stone was probably a pretty big influence on the creation of the Silver Crystal, and that in-universe they may be one and the same. (Naoko did put the Holy Grail in the story, or at least a lunar version of it, so putting in another "real world" legendary item would be entirely on trend for her.)
Last edited: Jun 12, 2020
Sailor Moon Says #BLACKLIVESMATTER #TRANSLIVESMATTER #GOVEGAN #WEARAMASK

Likes: Stari Guestie 39, The Blizzard Prince, SILVER and 2 others

This is such a cool analysis x3 I'm not as well versed on the deets of the series to put anything meaningful into a discussion, but just wanted to say I love this.

It could very well be that in the Sailor Moom universe, all the stories about the philosophers stone they would have were really about the silver crystal, but so much time went by its proper name was forgotten.
Likes: FloraKiraraHime and MementoNepenthe

I am the destroyer of worlds. Anything I touch will be destroyed
...or turned into a card.
http://i32.tinypic.com/315csia.jpg

Harry Potter and the Silver Crystal.

In all seriousness, I never read too deeply into the lore of the Philosopher's Stone, so I didn't see the parallels. I never looked at the SIlver Crystal as anything but an artifact of power, but this theory does make sense.
Last edited: Jun 13, 2020
Princess Nadia - Code Name: Marle
Likes: MementoNepenthe and Sailor Starlight

I've been reading up on lodestones lately, and I wonder if they might also have served as inspiration for the Silver Crystal:

Lodestones are naturally occurring magnets: they're lumps of magnetized magnetite, sometimes also containing traces of gold, silver, aluminum, titanium, and/or manganese. As natural magnets, they were used to make the first compasses, and thus have a long history of being important to sailors.

Starting around the 1600s, the leading scientific theory was that lodestones had souls, that they and the planets possessed an "astral magnetic mind." The popularity of William Gilbert's highly influential book on the subject, De Magnete, inspired an absolute mania for magnets: lodestones quickly became one of the most expensive, highly sought after precious stones of the time. People became obsessed with finding the most powerful lodestones they could get, and then making them even stronger. Lodestones were also believed to have incredible healing powers. Some lodestones, like the one owned by Isaac Newton, even became quite famous.

It is just a candle holder. 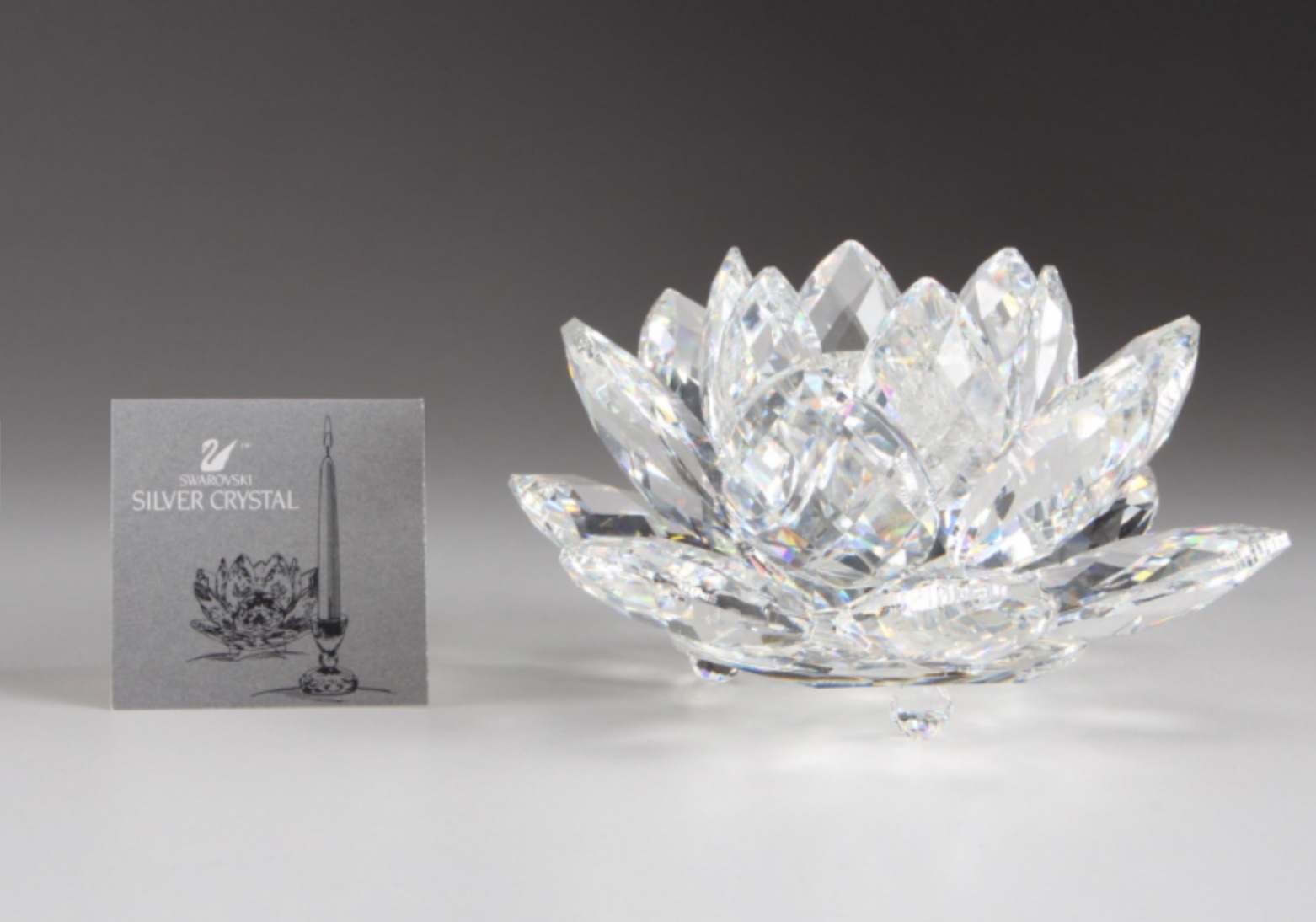 Not talking about design inspiration

I have a crystal named Selenite and the crystal has healing properties. A friend gave it to me. To this day she does not know I like Sailor Moon, but what is interesting is that she gave me a heart-shaped Selenite stone. Just like Usagi’s compact is heart-shaped, the stone I was given is, as well. I keep it in my bedroom.
Likes: FloraKiraraHime and Sailor Starlight

According to the 3rd eternal edition, the Beguiling Black Crystal has a connection to the Philosophers stone.

- Wiseman is a translation of the word "kenja" in Japanese and "kenja no ishi" is Japanese for the Philosophers Stone.
- Also, one of the latin names for the Philosophers Stone is the "Atramentum" which means "Black Instrument".
Likes: Stari Guestie 39, The Blizzard Prince and Sailor Starlight
You must log in or register to reply here.
Share: Facebook Twitter Reddit Pinterest Tumblr WhatsApp Email Link