Ranking the VA for Original and Crystal 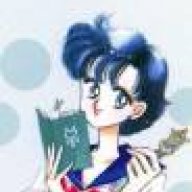 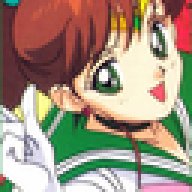 If you mean the Original Retrofit, or Re-Dub (Viz), I feel that some of the new cast managed to capture a bit of the nostalgia the DiC version, in addition to maintaining the originality Japan had long established. Now the Original itself (DiC), that was marketed to a different standard (and I'll save that for another forum topic).

Now 'Crystal' (with the exception of Usagi, her family, Makoto, Naru, & Umino), they had to tone the voices up (or down in the case of Rei) to flesh out the series as it had some dark tones going for it, darker than the original.