EDIT: Decided to make this a general art thread...

As some of us already know, Naoko took some... creative inspiration from the runway. Her favorites being Mugler especially.

I was watching the ‘97 Mugler Runway show on Youtube and thought that some of these looks could easily pass for a villain in the Sailor Moon universe.

I present the Chimera Goddesses: 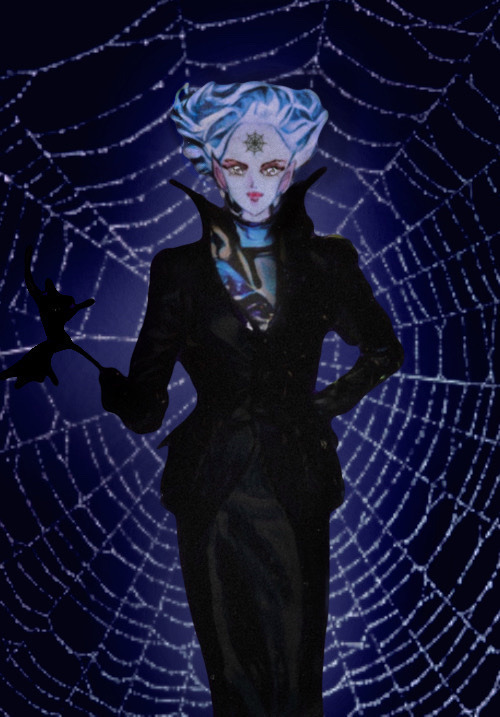 One day after the defeat of the Shadow Galactica, a meteor from the Red Spider Nebula quietly orbited the planet Cocoon. On that small rock was a brothel, the Black Widow Parlor. There you can find the madame Arachne and her dazzling Jorogumo ladies. Many Cocoonians have ventured into the parlor as patrons, enchanted by its lurid promises, never to return. It is said they are devoured until nothing is left, but bone.

Inspired by this look. 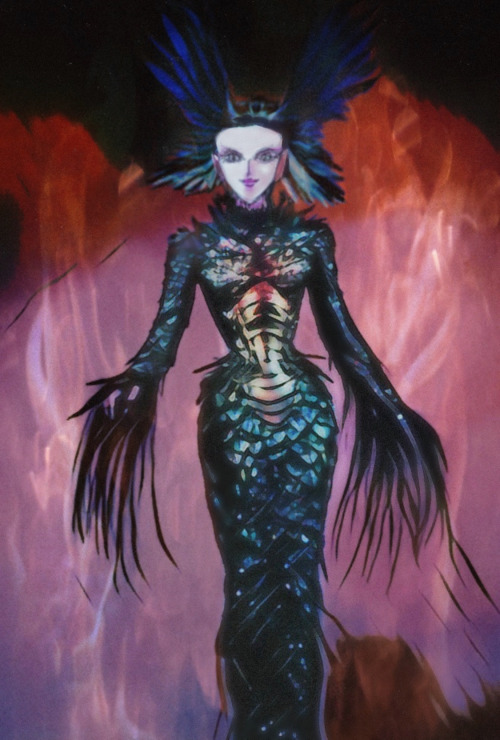 Thousands of years ago, Celaeno was one of seven of the brightest stars in the galaxy. However, as her light began to wane, she looked to other bright stars to steal their light. Devouring star systems as she went, she grew into this monstrous form as the galaxy’s fallen angel. Her reign of terror almost extended to the farthest reaches of the Milky Way, until she was sealed away by Sailor Coronis.

Decided to make this a general thread showcasing some of my edits: 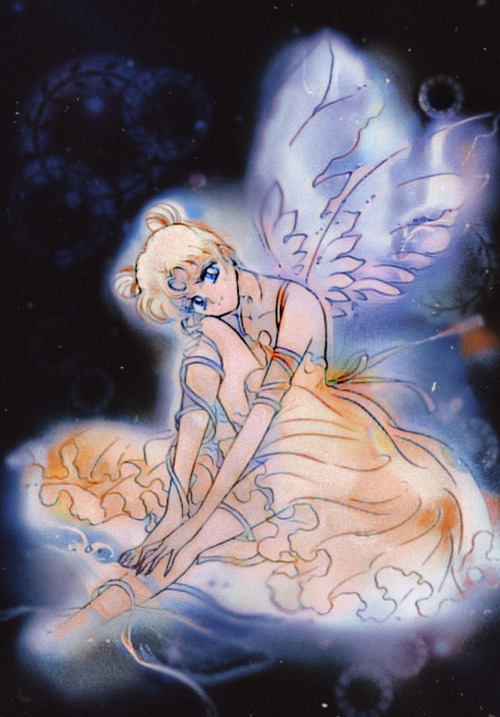 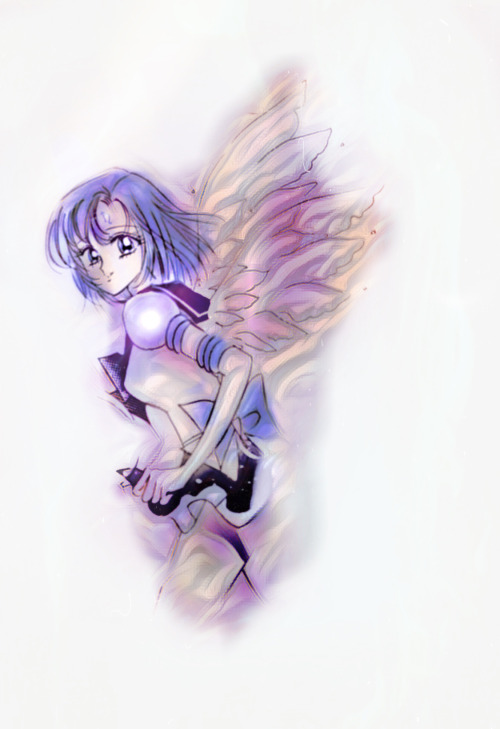 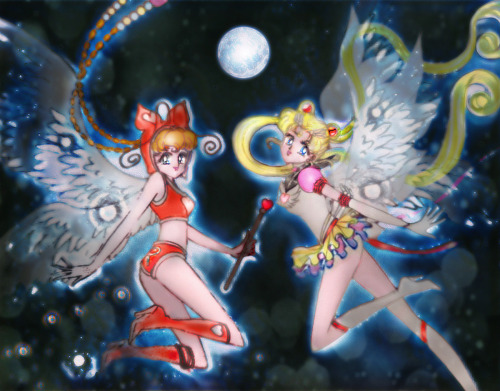 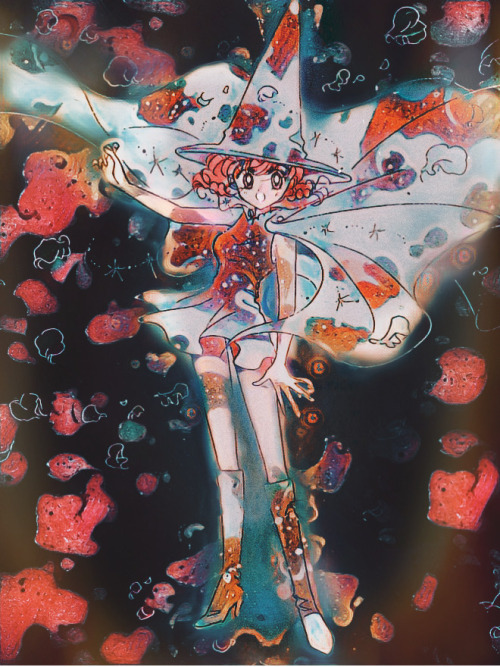 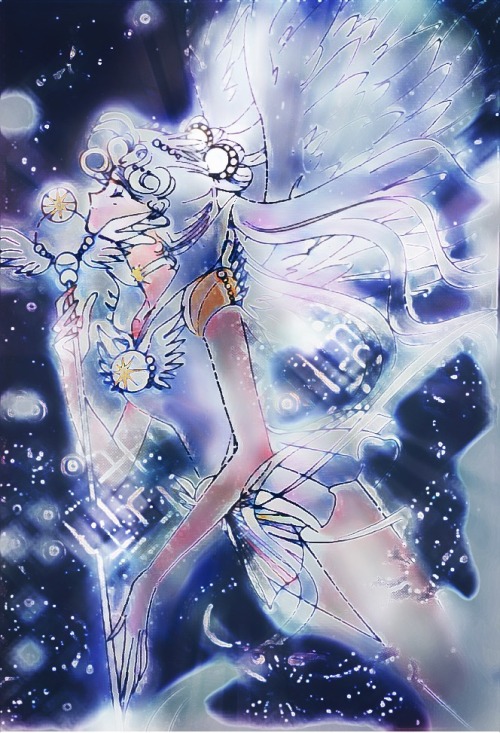