Why aren't the movies and specials on Hulu yet? 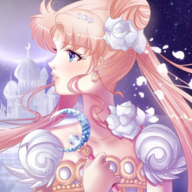 Anyone else find it weird that we have all five seasons up, yet no movies or the specials? :/
Credit to Prince Rose for the image. 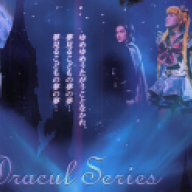 There could be a number of different explanations, but I personally think that while Viz has distribution rights for the Sailor Moon anime (both of them, actually), they might not have streaming rights for the movies and Hulu -- I think part of this might have something to do with the fact that the movies are currently available for free streaming on Amazon.co.jp Prime. Just an idea. Generally if something is streaming on Amazon Prime (even a country or region's specific version of Amazon Prime), it won't be available for streaming on other stream sites because they're basically industry rivals.
Dracula loves Sailor Moon
Wanna watch the live-action Sailor Moon show (PGSM) with the forum? Check out the 2018-2019 PGSM Community Re-Watch thread! 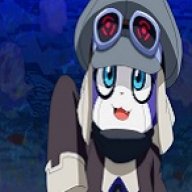 Anime movies are typically not streamed on most US streaming sites so I wouldn't expect them to stream the movies either. Hulu doesn't have any of the Inuyasha or Naruto movies streaming either and only a few random Naruto and Bleach movies are on Netflix. As for the specials, Viz probably wants to save them as extras for the home video releases. If you want a digital copy of the R movie, you can buy a streaming version on YouTube. This ANN Answerman article goes into more depth as to why you don't see more anime movies in general on streaming sites. http://www.animenewsnetwork.com/answerm ... 21/.106702
F

Because Viz is garbage? 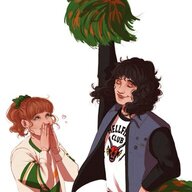 On The Falcon; with Han Solo

I thought they put the re-dub on Netflix..

I guess they're trying to make people buy them first, and then they'll add them later.

Leia the Rebel said:
I thought they put the re-dub on Netflix..