Why Kazuko Tadano and not Ikuko Itou?

Speaking of which, Hisashi Kagawa recently said something similar in an interview. Although apparently he did some minor work on the first Crystal opening.
Google Translate

N: What do you think of Sailor Moon Crystal? Given the announced return of Kazuko Tadano to the series, do you think that sooner or later you will be asked to return to work on Sailor Moon?

HK: I have not received any proposals so far (Ride). But I think that since this is a new anime, it would have been a shame to do it with the old staff, the original one of the 90s. It seems correct to me.
But I'm very excited and curious about the work that will be the teacher Tadano on Crystal, because after all she was the first character design of Sailor Moon and worked on the series of the 90s from the beginning. It's been 25 years and I'm very curious about how it will be his return to this work.
However, I actually worked on Sailor Moon Crystal making some key animations of the first opening. But it's really about minimal stuff.
Click to expand...

Seen2 said:
Ando really isn't all that bad. His animation was really smooth (he's responsible for Crescent Beam and Burning Mandala with Tadano correcting his art) and his characters were always expressive.
Click to expand...
I just don't like his art style & all - it looks too childish to me & the faces often look deformed too.

SailorSugababe said:
I think you mean the guy behind S I and II eps 9 and 17. Even Ando wasnt as bad 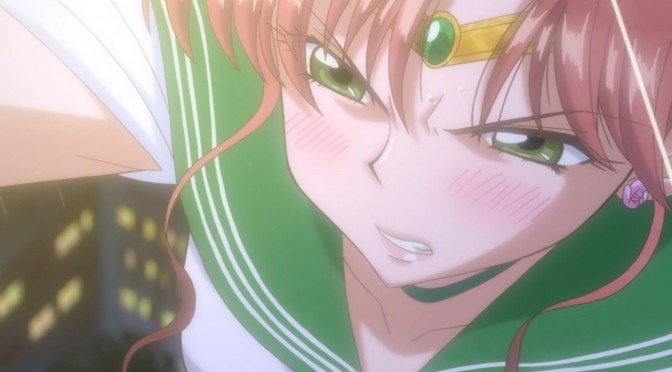 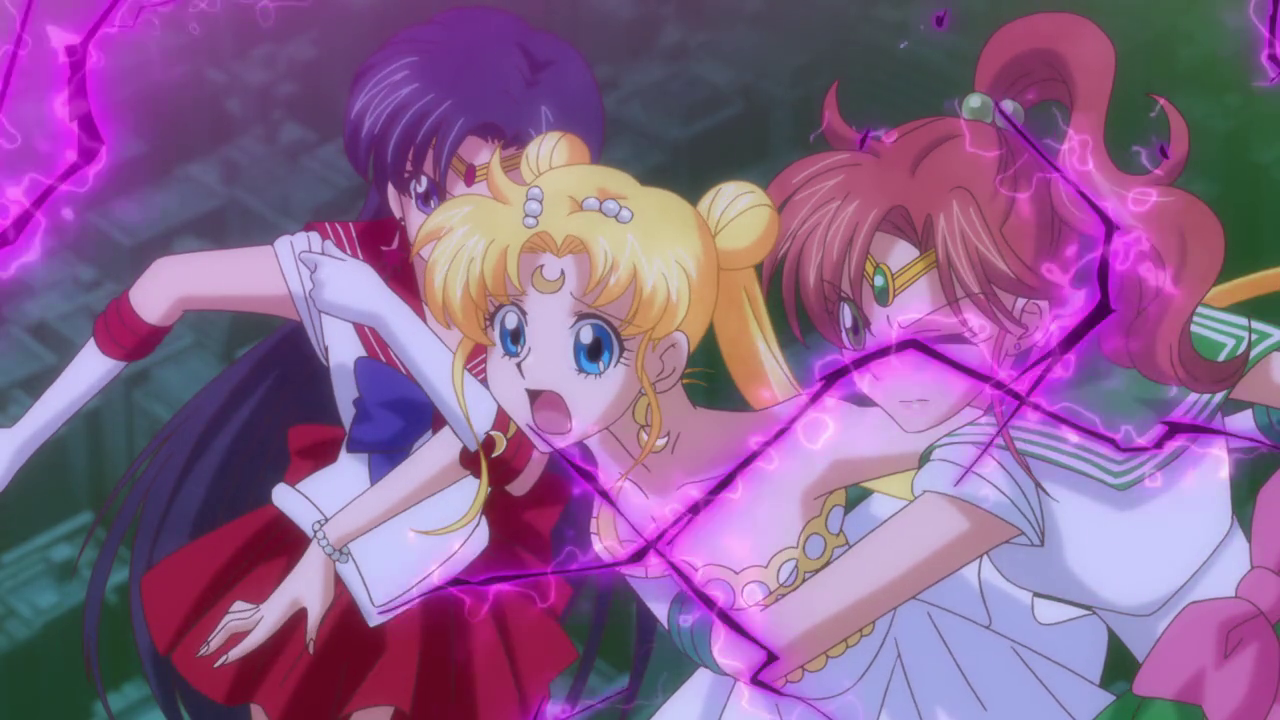 Click to expand...
The top pic looks fine to me in a way. I think this was the episode she was sick if I believe. The bottom picture looks strange. I haven't see Crystal in a good while but Jupiter's face looks strange?!?! Her eye or something?
Think I may go wwatch S1 & 2 again.
Banner Potentia.png
Likes: FloraKiraraHime

Good lord,. Looking at the site posted above....going to the Crystal page...some of the errors are terrible. They must have been under a lot of pressure. Hopefully those were in-between frames or something since I don't remember most. I remember Mars' had that word ugly hand pose for speech in Season 1 & 2. Thank goodness it was corrected in S3
Banner Potentia.png
Likes: FloraKiraraHime

The guy who animated the Viluy episode in the old anime was the worst of them all IMO. His/her work was wildly inconsistent. Some parts looked like it was Ando's work, others looked like a different animator was behind it.
Likes: FloraKiraraHime

Tuxedo Kevin said:
The guy who animated the Viluy episode in the old anime was the worst of them all IMO. His/her work was wildly inconsistent. Some parts looked like it was Ando's work, others looked like a different animator was behind it.
Click to expand...
It was done by Hideyuki Motohashi and I don't find him as bad as Ando
Last edited: Oct 16, 2018

Sailor Starlight said:
Animation Styles: Taichi Nakamura
Click to expand...
Its not my style for sure -at least their episodes up until S when their art looks much better. The older episodes look so ...60s/70s.
They remind me of Go Nagai manga.

I'm totally fine with Tadano doinf the character design. Maybe Ikuko Itoh will take over for the Stars Arc...