Thought I'd start a thread to discuss all the fan made musicals out there.

In 2009, a Japanese fan group called "Milky Way" did an original story musical (using reworked songs from the anime and Sera Myu) called "Bride of Rain" which seems to have been about Usagi's childhood doll coming to life to get revenge on Usagi for having forgotten all about her.

In 2010, another group called "Starry Planet" did a musical adaptation of the R movie called "Moon Revenge ~ Remember You ~" that added the Outers and Prince Demand to the story. You can read about both of these musicals on this blog.

In 2011, "Milky Way" apparently also did a musical adaptation of the Black Moon arc which you can see some pictures of over on this blog, written by the actress who played Berthier in it. (She seems to have played Mercury and Neptune in other shows they put on.) (The actress who played Koan posted a bit about the show on her blog as well. She even wrote about attending the R movie musical! And she praised the dub song, "The Power of Love"!)

In 2012, Starry Planet did another musical. Here's the cast page which indicates the musical was an original story with new characters, but only the actors' names are given, and I can't find any further information about the show.

Anyway, it seems like both groups disbanded around this time, probably because the official musicals started up again.

In 2018 and 2019, a Korean fan group called The A_ performed a couple of musicals (apparently a Black Moon one and a Stars one). There are a few clips on YouTube.

There's a German group called Yume Musical that have done a bunch of musicals. The SailorMoonGerman YouTube channel has a bunch of performances from what I think is another German fan group.

Those are all the fan musicals I've found so far. If there are others I've missed, please share them!
Last edited: Tuesday at 11:41 AM
Sailor Moon Says #BLACKLIVESMATTER #TRANSLIVESMATTER #GOVEGAN #WEARAMASK

Oh my gosh, this is wonderful! I had no idea such productions existed, but I love the fact that they do! I'm watching one of Yume Musical's productions as we speak, and it is an actual delight, I'm so happy that this stuff exists! 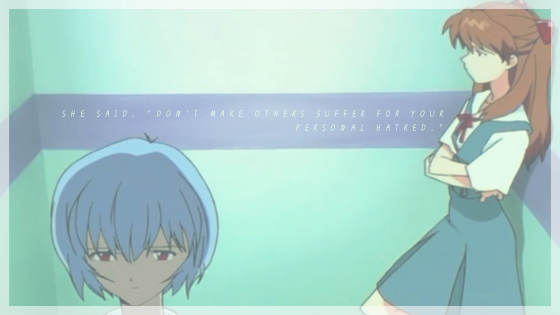