Holy Cow Zhortac, how many

s do you have?

s do you have?
Click to expand...
aside from that, I also have a peeker of her on my PC, a fan art brutal version hanging on my wall, a decale on my laptop, and a shower curtain.
or not enough lol
Zhortac - Hobbyist, General Artist | DeviantArt I have a lot more, but I just felt like memeing. 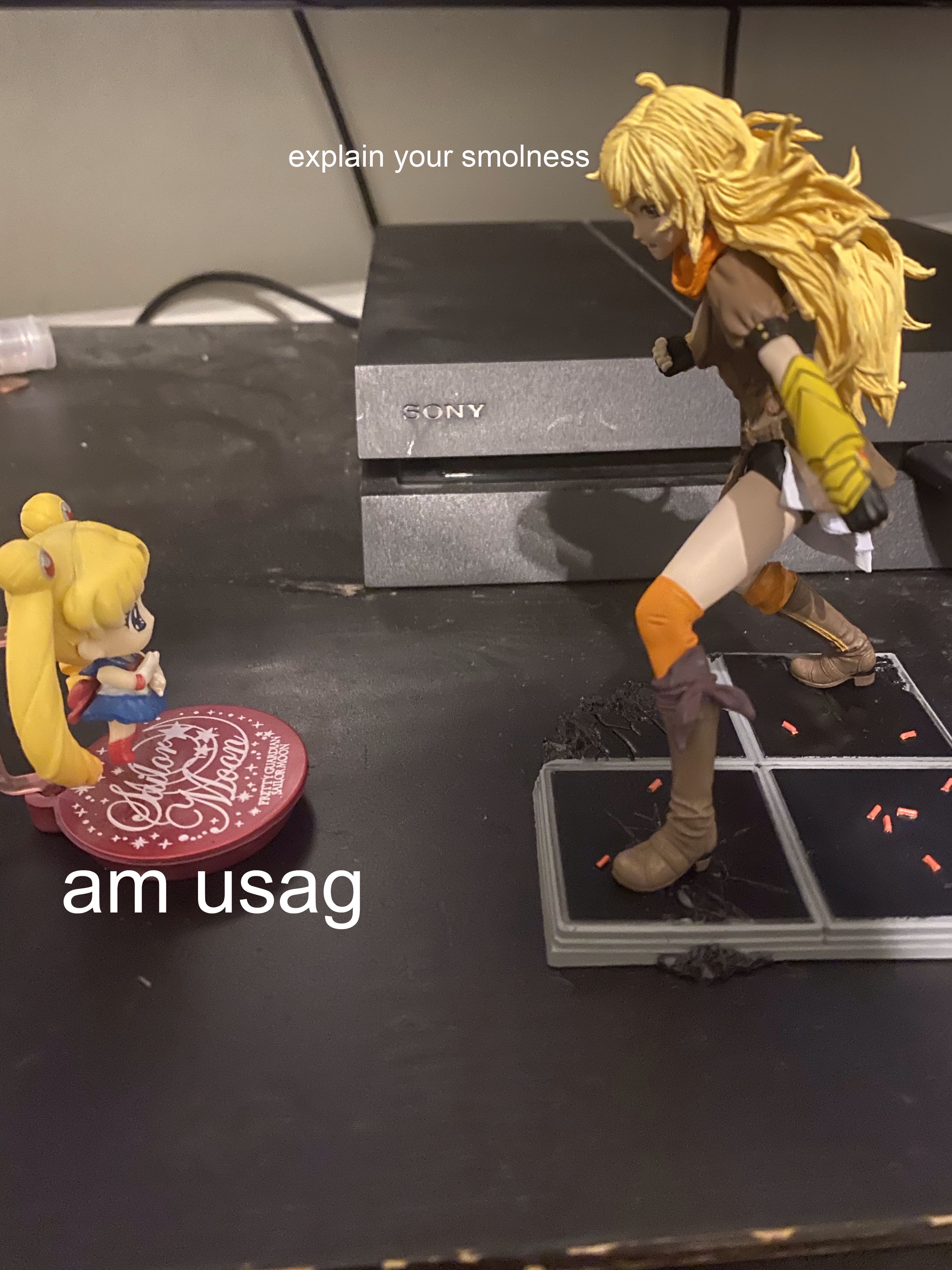 So going to MandarakeJP for some Sailor Moon stuff. The ani-comic book of the R movie and a guidebook of Sailor Moon Crystal.


https://twitter.com/statuses/1313951870512173056
I can't have my fiance to ship it to me all my MandarakeJP swag ASAP because it's 16lbs and 80$USD on shipping alone. So I'm hoping by next month, I'll get it. Still wish they didn't sell out of Sailor Moon SuperS ani-comics series, but MandarakeJP has sweet stuff. I do have DVDs of Viz SuperS, SailorStars, and the three movies.

I do want to get all Eternal Editions, but they're 40$CAD per book and Kobo does not have Volume 5. Odd.

Rearranged some stuff around, cause I got enough to give Jupiter her own case, but the animation color figurearts for Mercury, Jupiter and Mars. 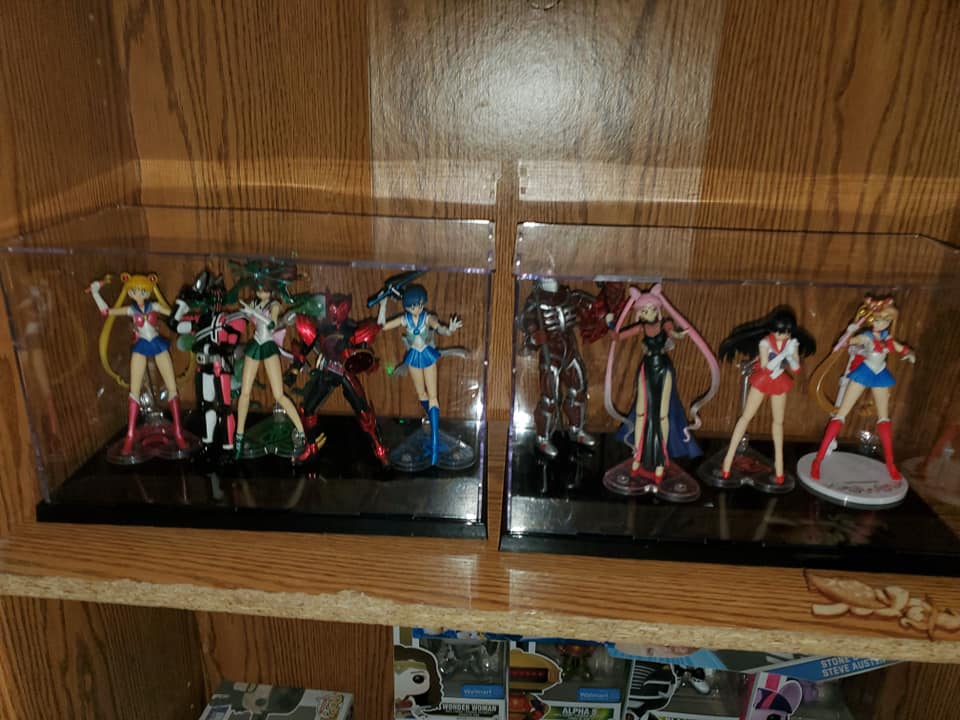 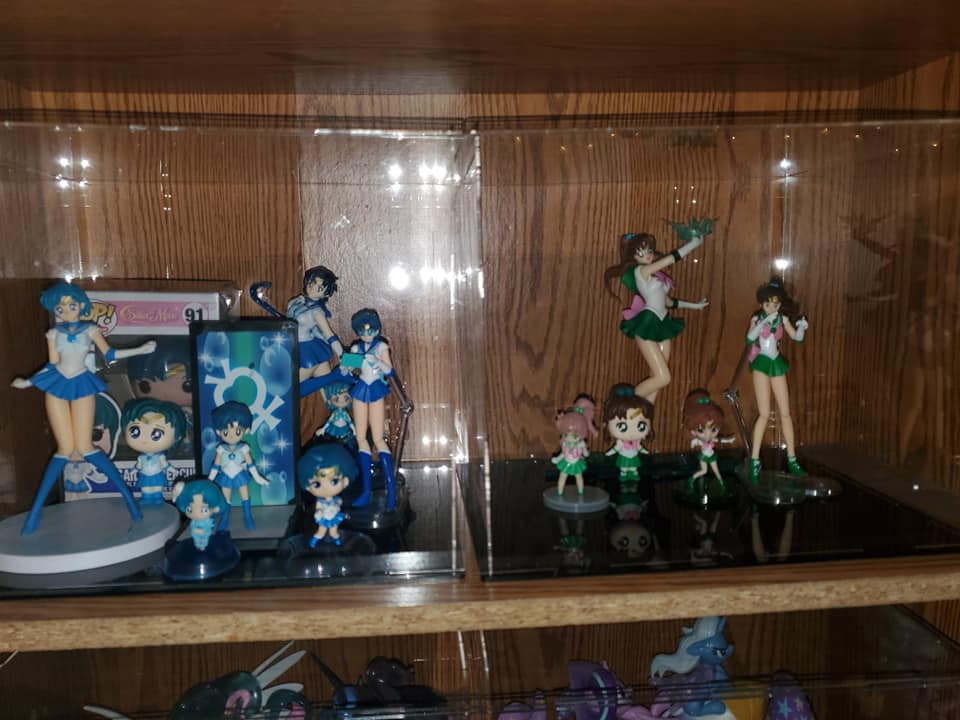 in front of my computer

90% of my stuff is still in storage. I'm gonna forget some stuff- I'll take pictures once it's up and displayed.

)
- Banpresto Fluffy Puffy Luna
- Volks limited edition 1997 1/4 scale Princess Serenity (my holy grail - have to commission someone to paint her for me).
- other stuff I'm prob forgetting.

My Jupiter case is growing. 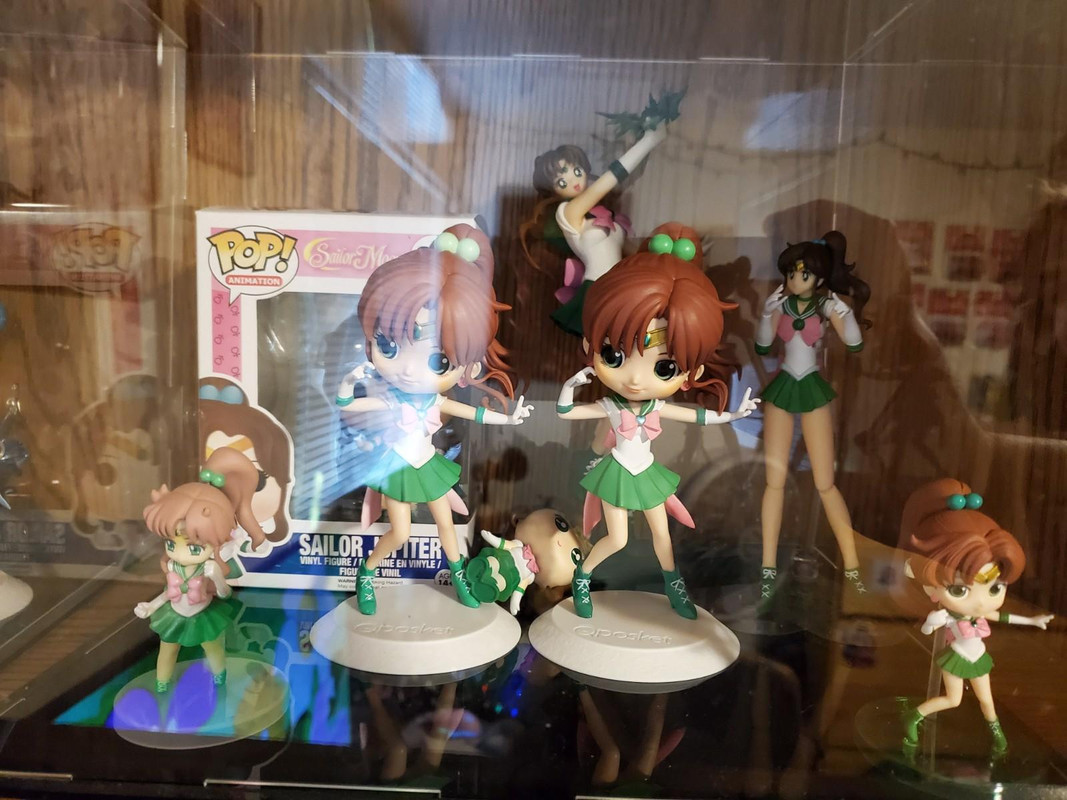 Also, had to redo this case for the Qposkets. Mercury's in in her case, so I managed to get all the inners and chibi-moon lol 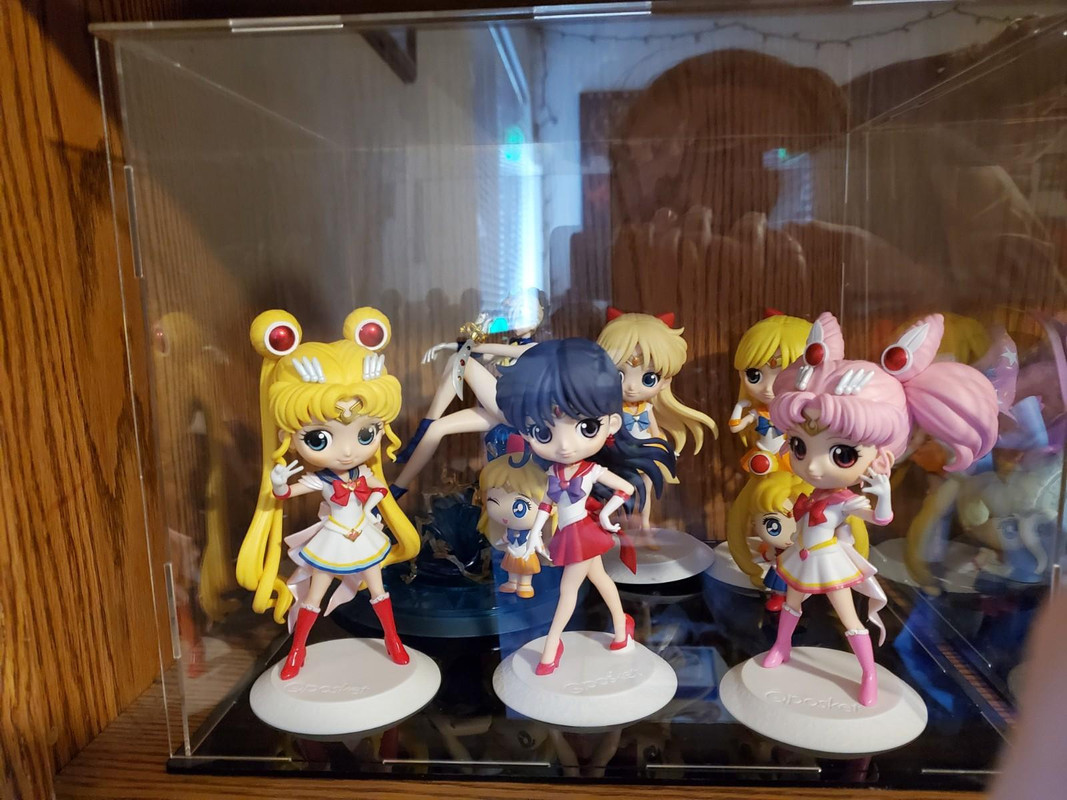 my rooms as a teenager was adorned with poster, a local sailormoon magazine had those big A0 posters with mercury *face loveeyes*
and i got the german mirrored mangas xD
Likes: Onuzim Ima

My collection is small, but here you go. 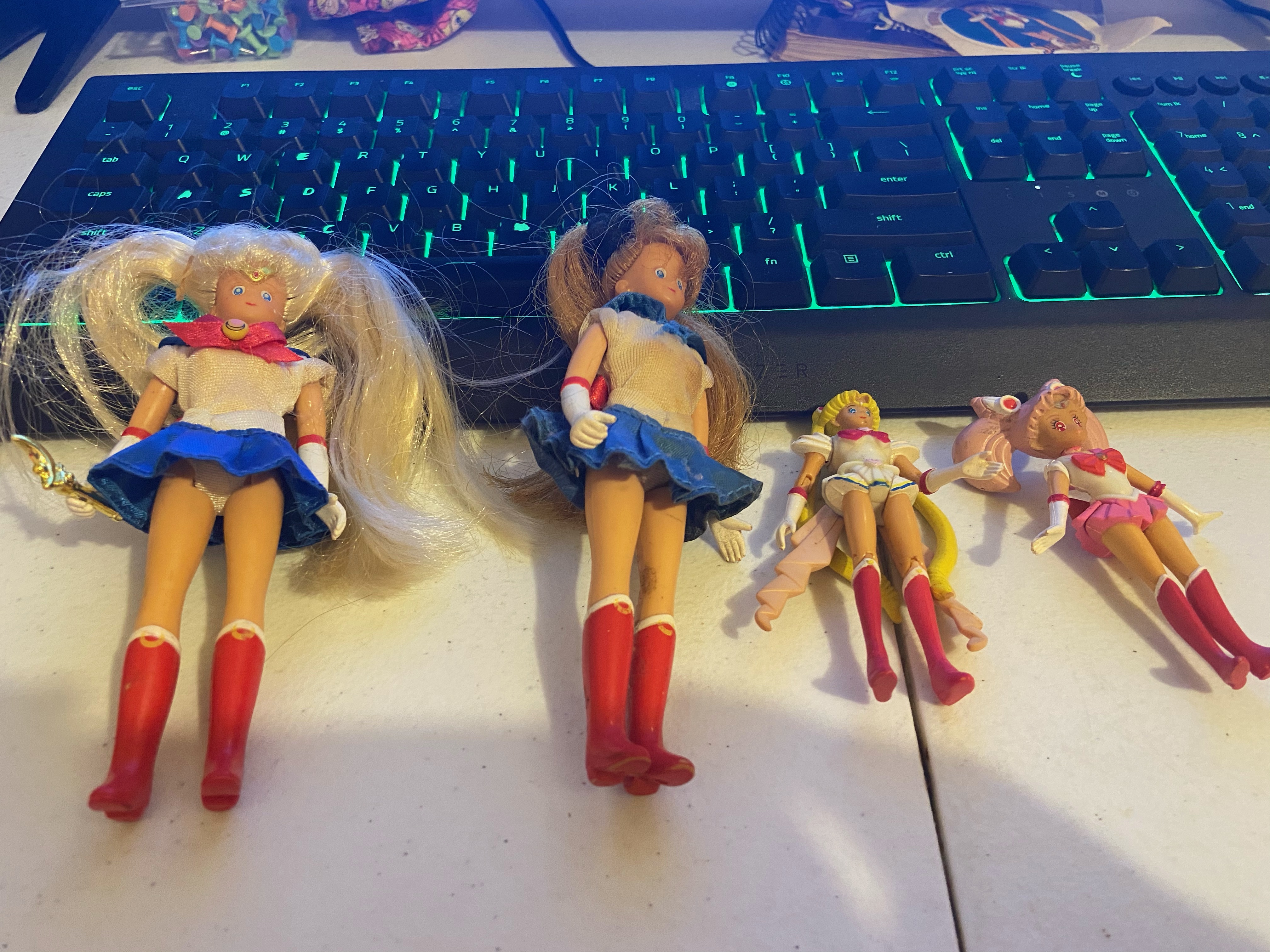 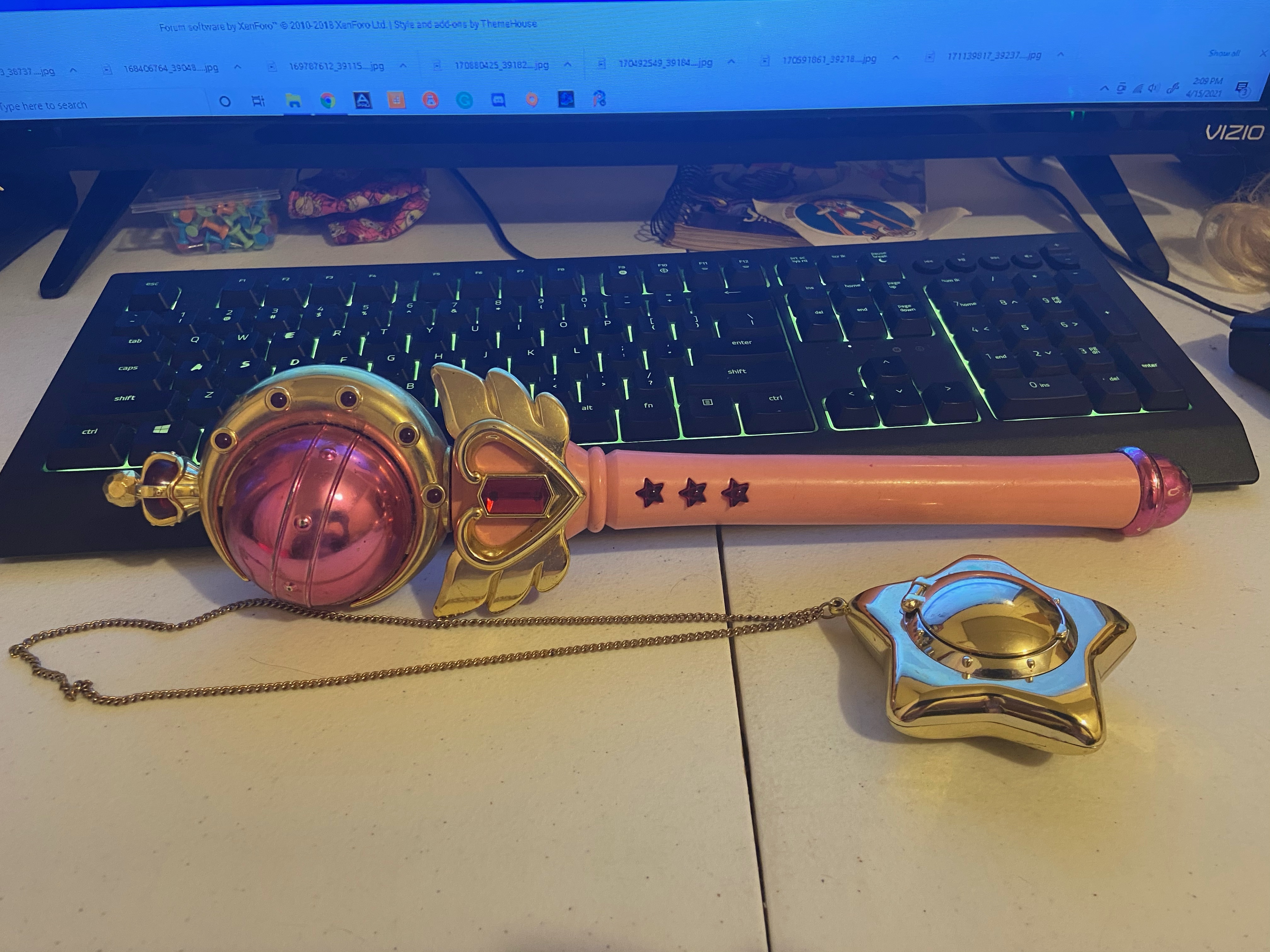 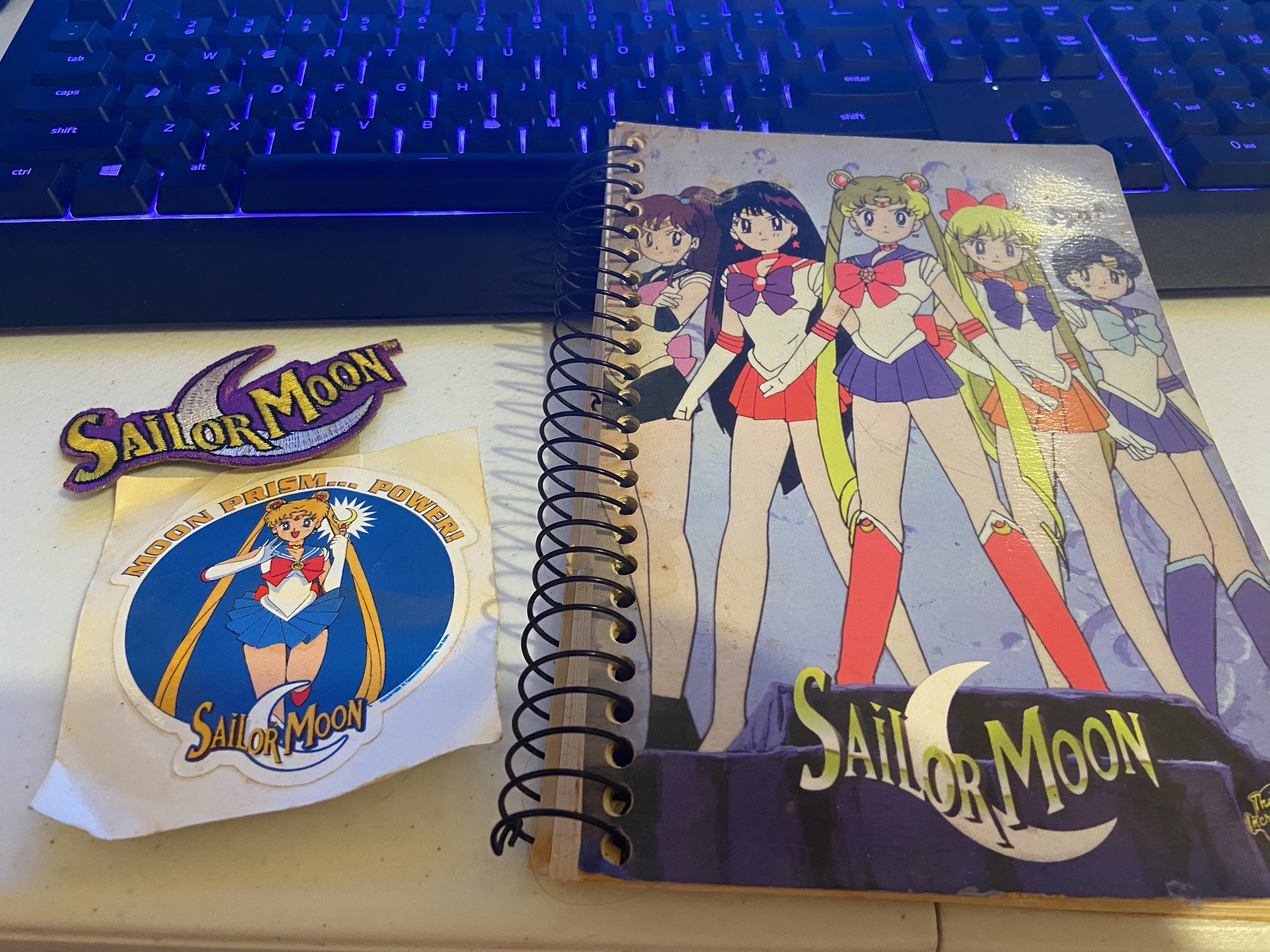 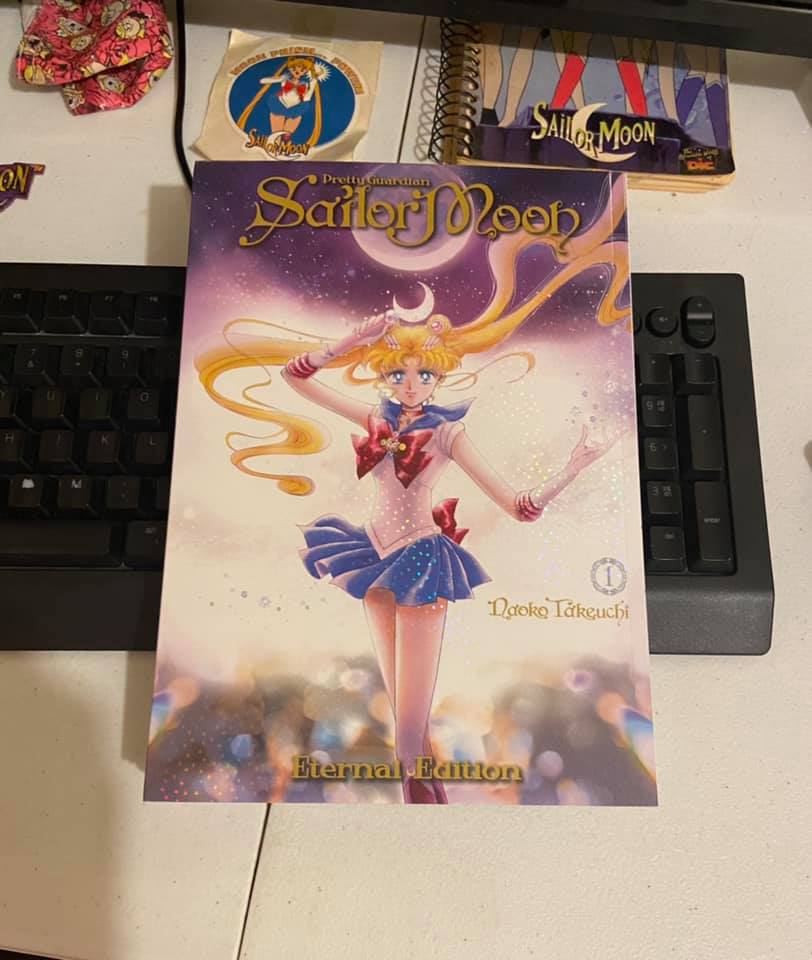 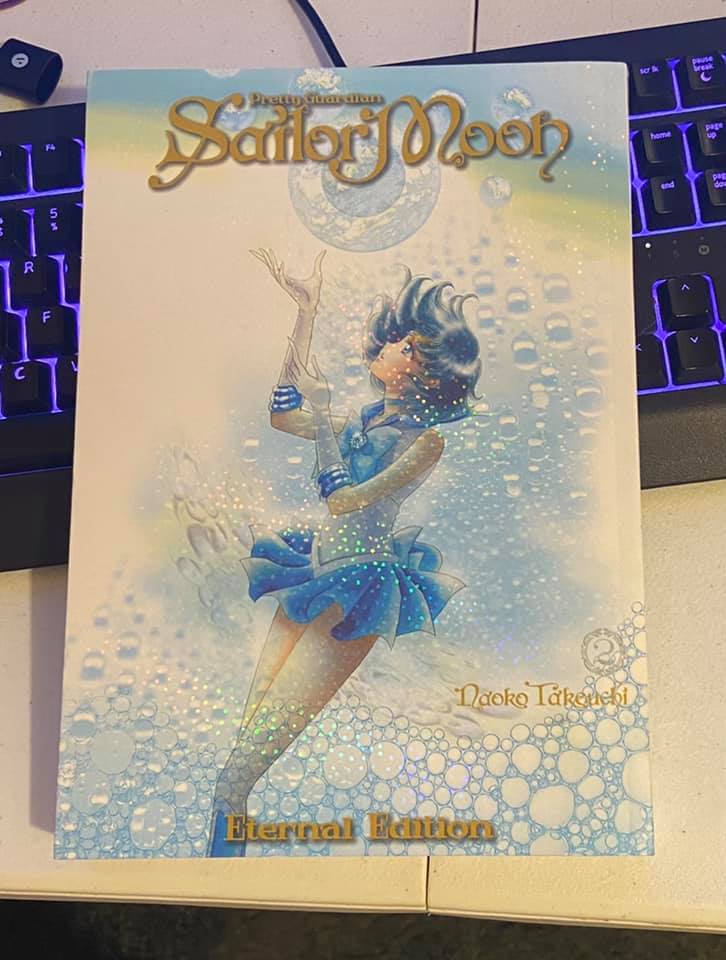 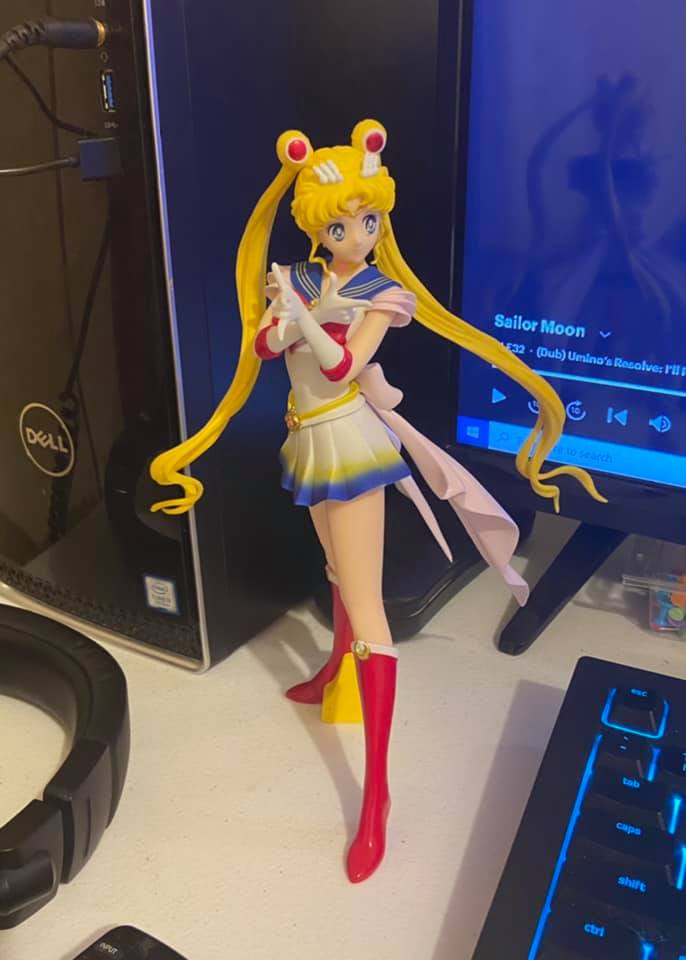 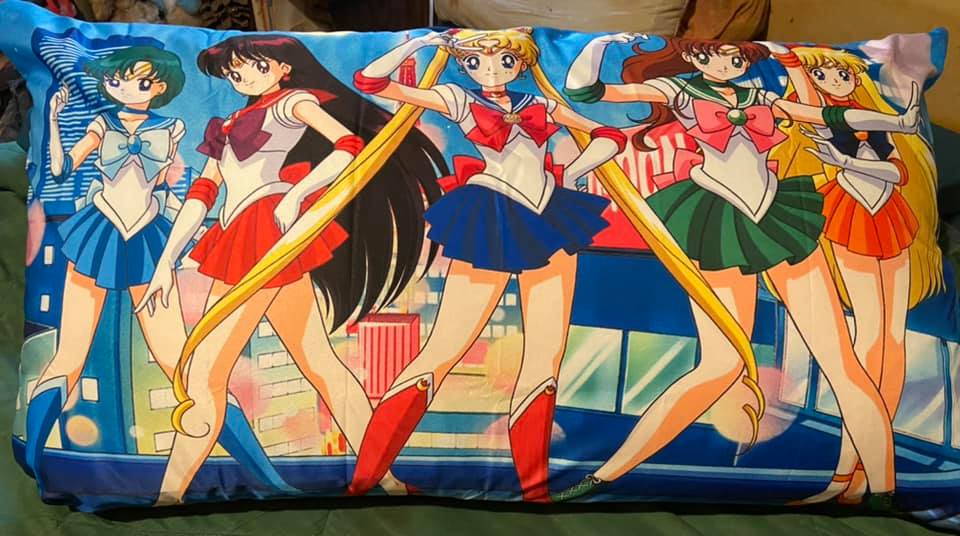 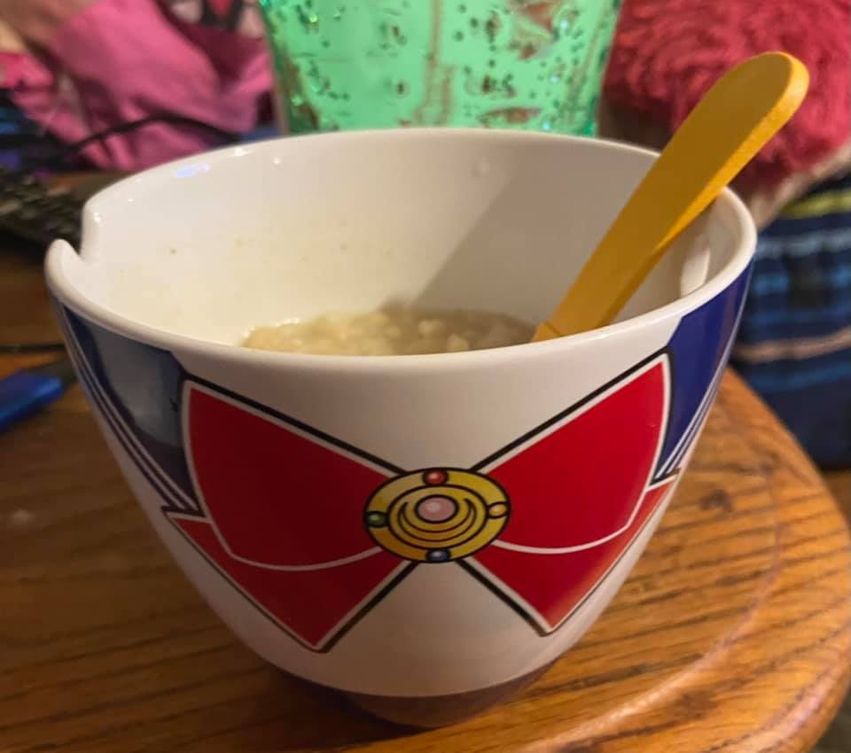 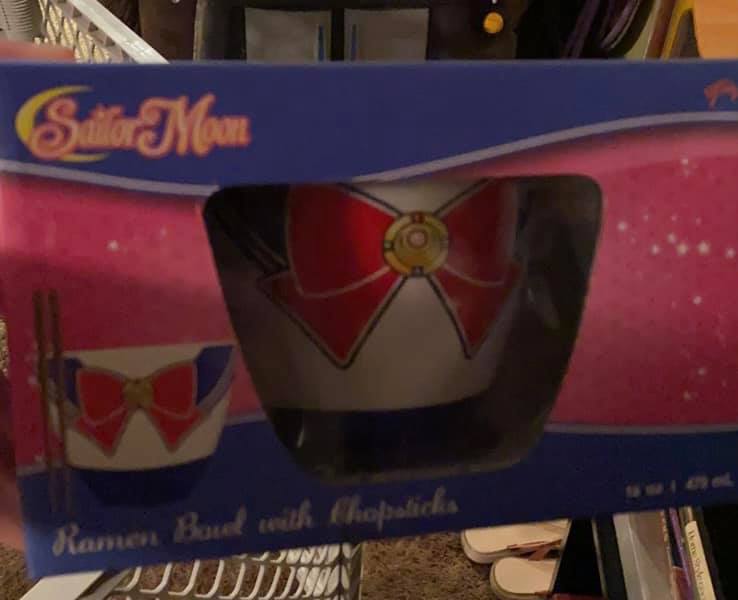 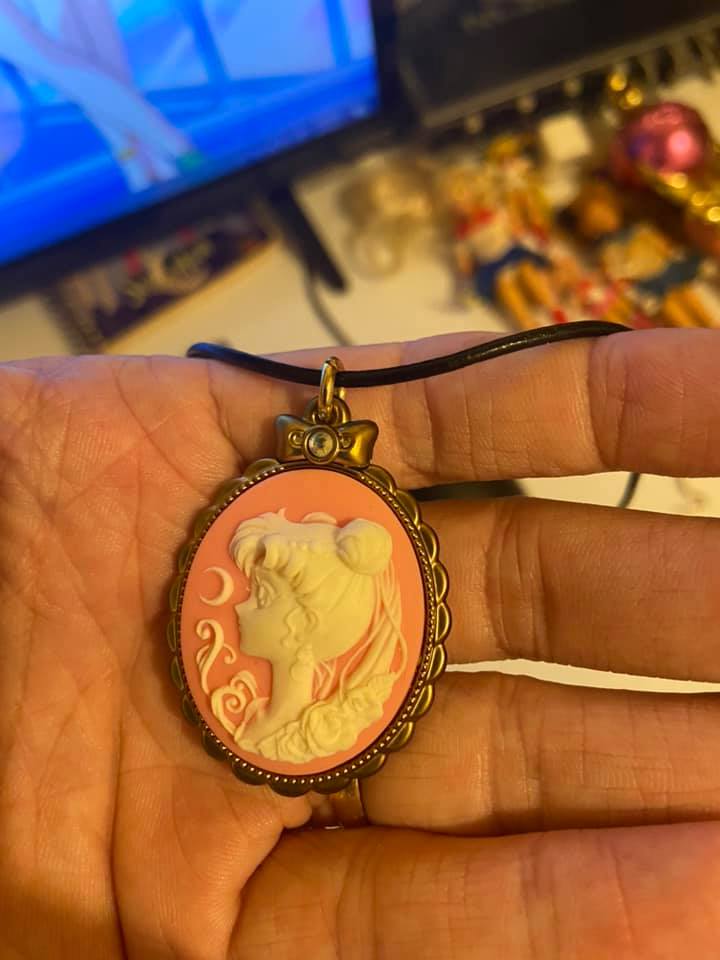 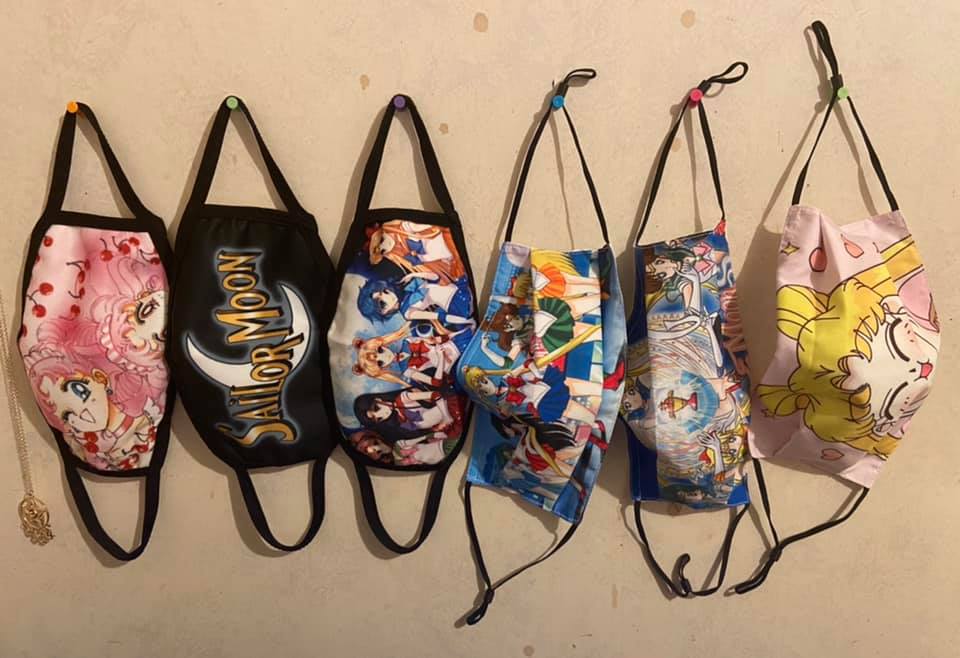 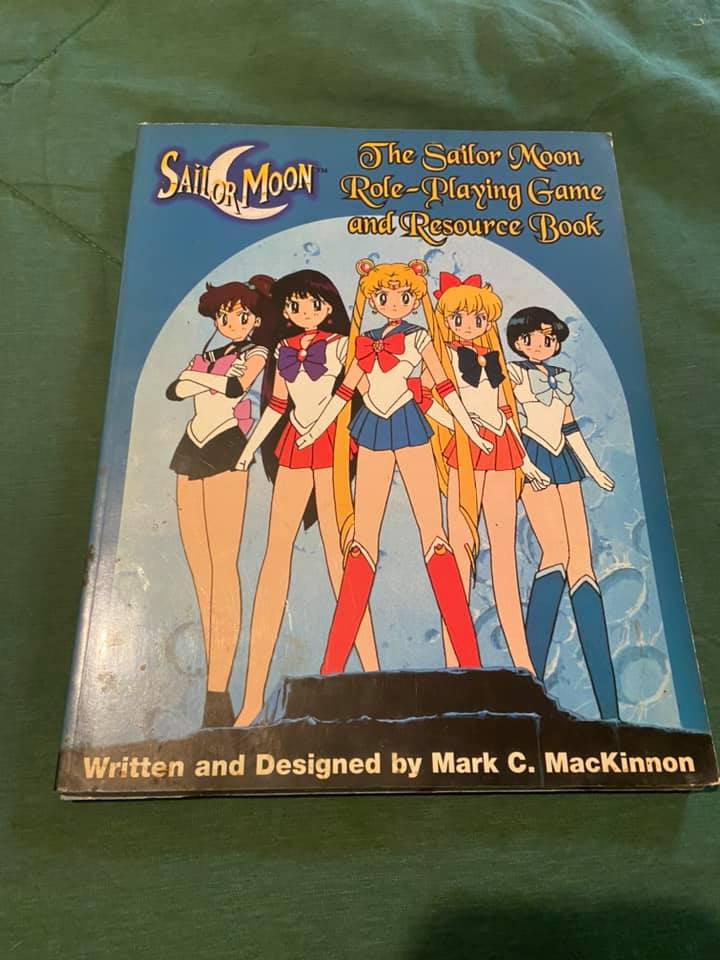 Has anyone seen my toast?
Likes: Onuzim Ima and Neo Queen Serenity

oh the kompendium. A whole catalogue size book full of stuff i had no idea about as i didnt know about rpg then xD 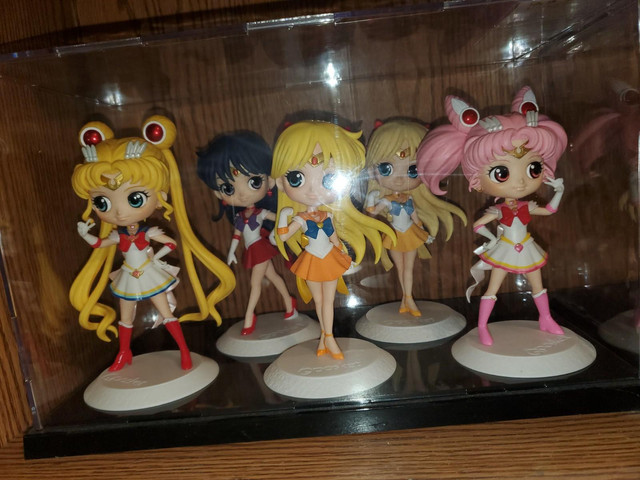 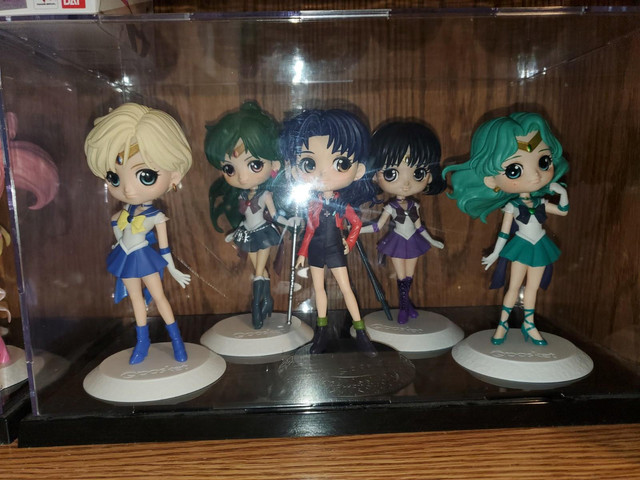 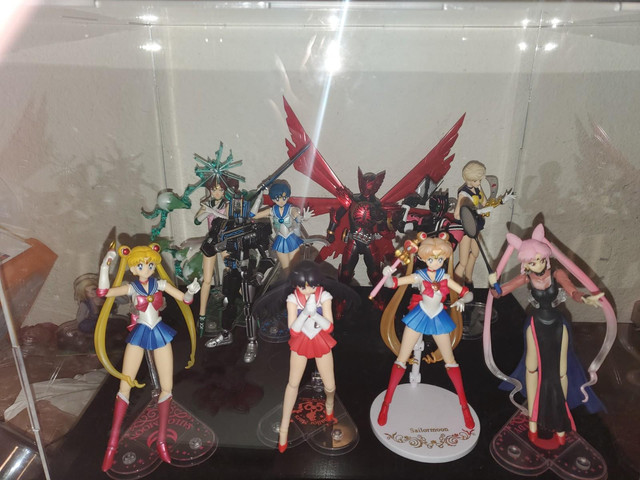 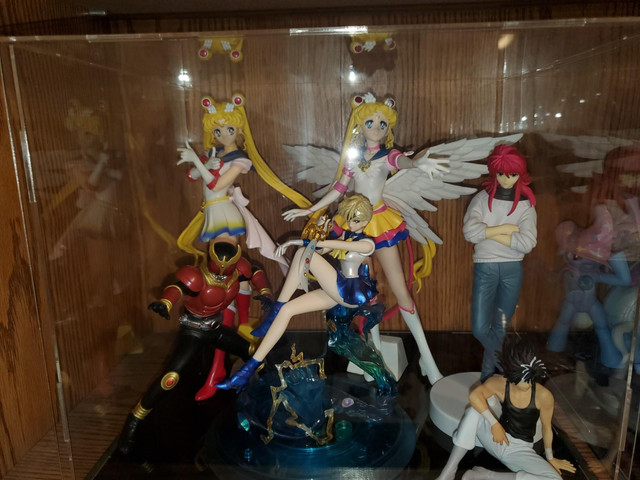 Redid my cases a bit, and now also have all 10 of the senshi qposkets. Loads of fun setting everything up lol...cases were a pain in the ass.
Zhortac - Hobbyist, General Artist | DeviantArt